Agriculture is still an important source of income, though now the iron or industry close to Bahariya provides jobs for many Wahati people. Recently there has also been an increase in tourism to the oasis because of antiquities (tombs, mummies and other artifacts have been discovered there), and because of the beautiful surrounding deserts. Wahati and foreign guides lead adventure desert tours based out of Bahariya to the surrounding white and black deserts, and sometimes to Siwa or the southern oases. Tourism is a new and important source of income for locals, and it has brought an international presence to the oasis.
The Oasis has changed drastically in the past 30 years after an asphalt road connecting Bahariya to Cairo was finished in the early 70s. With the new road came electricity, cars, television, phone lines, and a more accessible route to Cairo. The spread of people and ideas between Bahariya and Cairo has increased dramatically since the road was constructed. Also, the language of the Wahati people has been changed and influenced in new ways as the Cairene dialect is heard on television and in music. 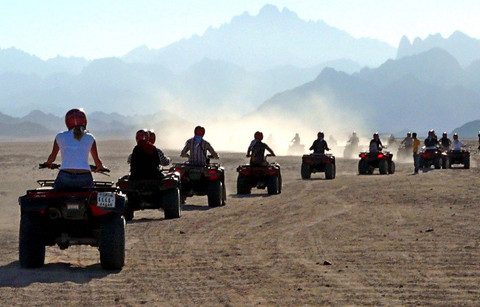 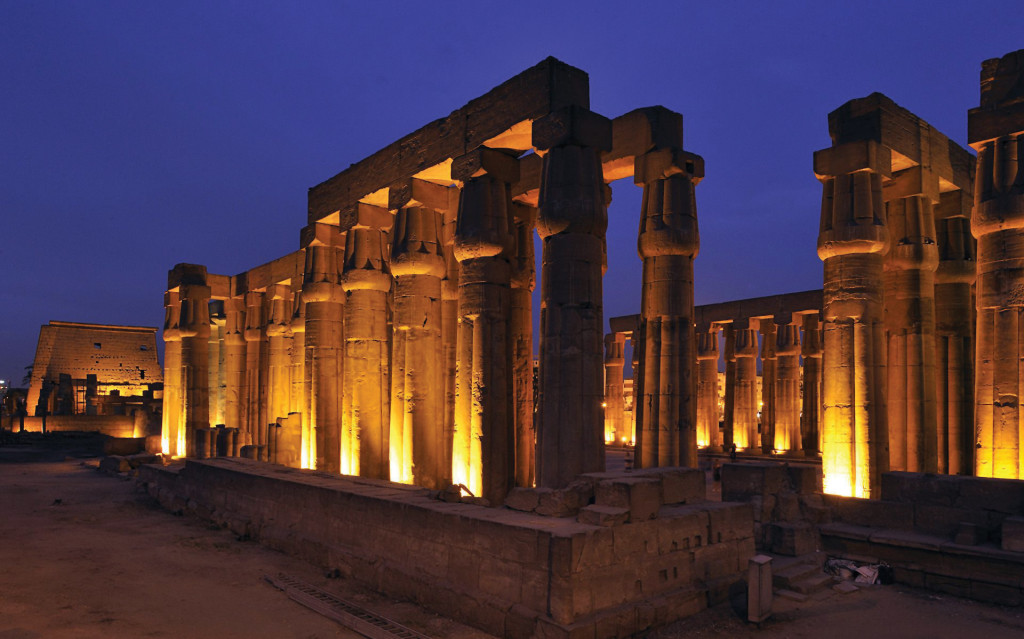